I have just visited a wordpress blog just now, and I was so surprised with about 600+ (more than six hundred) subscribers count the blog owner claimed. (Related post: Activate your RSS with feedburner and Display feedburner count wordpress).

Perhaps, when you visit a blog, you would find the same “huge” subscribers count the webmaster shows to you, but the thing, is, would you believe it? is it fake or original?

If we are non-savvy internet users, or have zero knowledge about html code, we would probably believe this fake subscriber count.  “WOW” word would comes out, but wait, we are smarter than that, aren’t we?

Fake subscriber count — Why do they fake it?

If people can do such a thing, they would have a reason behind it, don’t they? If you are new to blogging world, or Internet marketing stuff, you probably would have no idea..

I was once like that too, now, do not believe anything easily on the Internet..

Since people know they can actually earn money on the Internet, they tend to use all ways to proof it, including me too maybe, but I can’t fake subscriber count widget of mine.

They are creating fake subscriber count widgets because they want to impress you, they want you to think, “Oh this blog has so many subscribers, they must have valuable content, I should subscribe too, wait, I will enter my email address”..

So the story begins, you will easily entering your email address to their “mail list” and the result? A few days later, you will be receiving many emails offering some products..

That’s the goal, collecting people email addresses to sell someone’s products so they can get comissions. This is why, some CPA programs would not allow their publishers to make leads from emails, because they tend to be “spammy”.

If you receive some of those emails lately, you probably now, will know why.

Fake subscriber count — How can we know if it is a fake one?

It is a good question, but since I found out it was a fake subscriber count widget, you can check too before you subscribe..

First of all, you have to check whether the widget contains an image that is saved in the blog’s server, or some image uploading websites. They can be saved everywhere, but the point is, the widget itself is actually an image.

They create an image, that is nearly as same as feedburner count widget. It can be in a .gif file format which can be animated, or in a jpeg or even png file format, that are static image (can’t animate).

Here are some methods to check the widget:

1. Check page source, you would need to install firebug firefox addon for this, I have so many video tutorials how to use firebug.

2. Right click the image, if it has save as link, then it is probably a fake subscriber count.

The best one would be, checking the page source code, and then look at the a href code, where this image links to.

It is actually funny how people trick other people by using fake subscriber count, but we are not that silly 🙂

Be ware with fake subscriber count, otherwise you will receive spams daily.

← Upload Pdf to WordPress | How to upload Acrobat file to blog
→ Discussion Options WordPress 3.1 Disappeared, how to display? 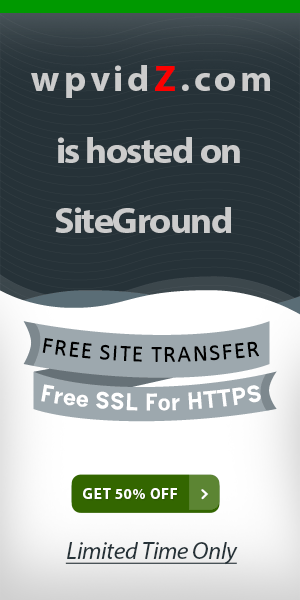